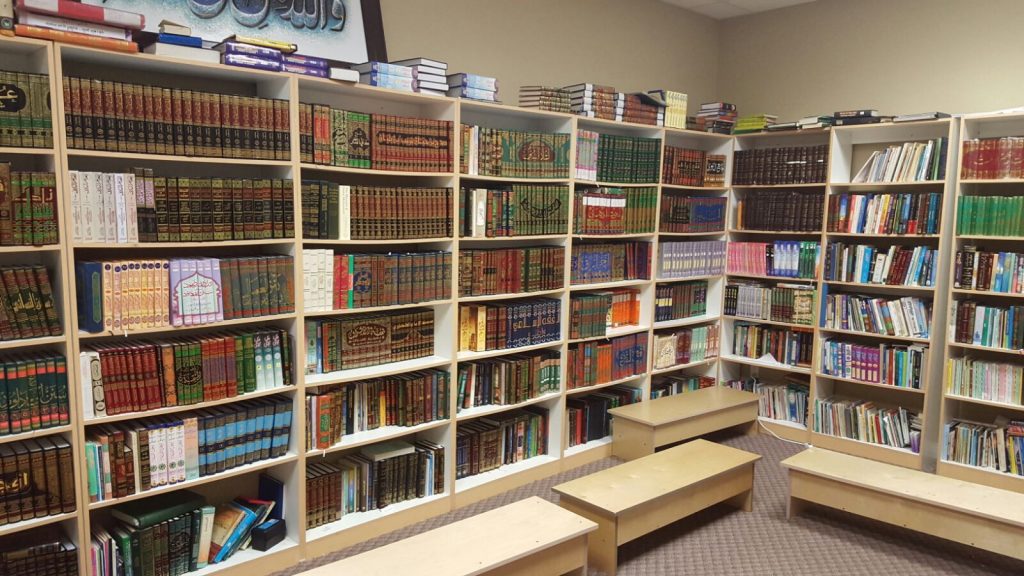 The history of Islam is rich with the academic, social and religious accomplishments of Muslim scholars. In every era their knowledge, piety, devotion to the truth and courage served as beacons that guided the Muslim world through turbulent waters and tides time and again. It is obvious and apparent to all that, without these scholars, the ummah would have been swept away in the waves of uncertainty, ignorance and other destructive elements that repeatedly surfaced throughout the course of history. The prophet –peace and blessings of Allah upon him- compared the knowledge and guidance that Allah sent him with to water. And there is no doubt that water is the essence of life. The necessity for authentic Islamic knowledge and guidance is no less than the need for pure, clean water. Today, amidst trying times and new challenges, the need for authentic scholars possessing true and deep knowledge of Islam, as well as a profound understanding of modern Muslim societies is apparent. It is time that we formally trained and taught talented individuals from our communities to stand up to the challenges and needs of Muslims in North America, playing the crucial role of guides, mentors and educators for the growing communities. 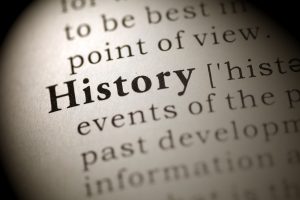 Surely, the recipients of such higher education will have a tremendous impact on the social and religious well-being of the ummah. Who will these people be? They will be vibrant and enthusiastic individuals who have grown up or decided to spend their lives in the West. They will be from the fabric of society, from our neighbourhoods and schools, but their mission in life will be to fulfill the academic, social and religious needs of Muslims today. They will apply themselves to learning the Qurʾān, sunnah and religious texts, and provide real solutions for the ummah in light of their of sound knowledge. They will revive the history of past scholars, and make their mark on the world, proving that Islam is indeed the solution… 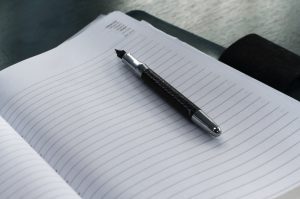 It is necessary that an institute of higher Islamic education be formed, where the knowledge of Islam is taught up to very advanced levels, and students are thoroughly trained and groomed to have exemplary morals, manners and lifestyle. Authentic texts must be taught with profoundness and meticulousness, with emphasis on developing research skills, and correct application of knowledge. All of this will aid in creating leaders who are knowledgeable, disciplined, wise and pious.

It is with these goals in mind that the foundation for a traditional Islamic institute was laid in 2003. Over the years, a combination of devoted efforts by teacher and students sprouted into a formal and full-fledged institute based in Surrey B.C. Canada. 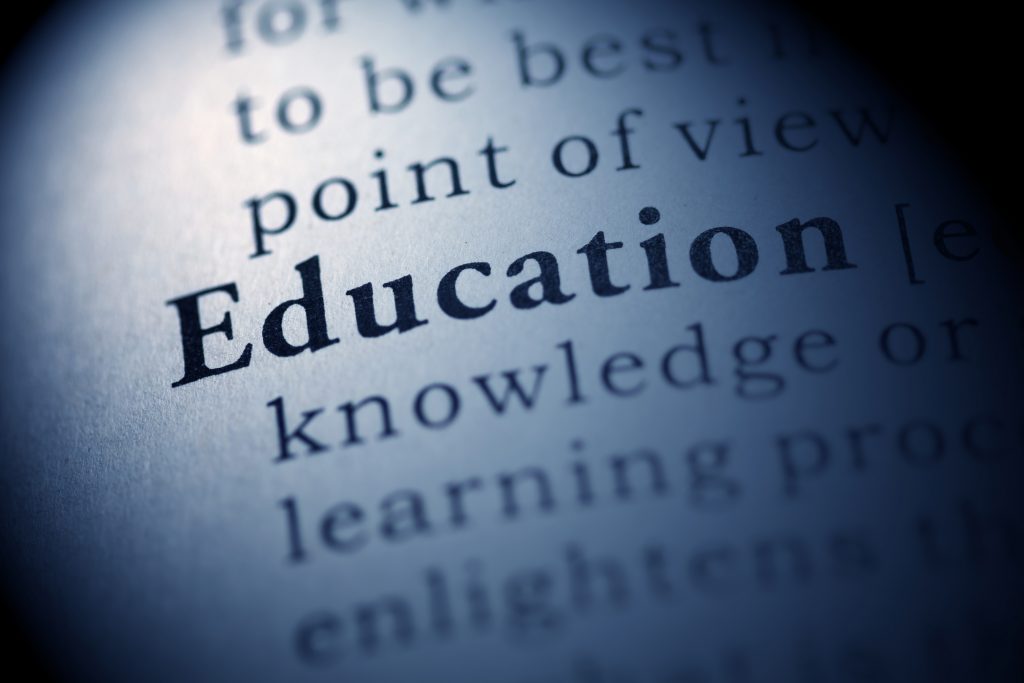 This full-time course has been designed under the care and attention of experienced scholars. The duration of this course, known to many as the ‘Aalim Course,’ will be 6-7 years.

The course is taught in levels, a very brief overview of which follows:

The first level is a preparatory one, teaching the basics of Arabic grammar, speech, reading and writing, as well as tajwīd and the basics of Islamic beliefs and practices.

The next two levels involve delving deeper into subjects pertaining to traditional Arabic language arts with a view to developing mastery in these essentials sciences. Reading, writing, composing and speaking pure Arabic, as well as the various aspects of Arabic grammar such as syntax, etymology, conjugation, inflection and the arts of Arabic eloquence are taught. Ideally, the first level is taught in English, with the medium of instruction gradually shifting to Arabic in the second level.

The third level includes an introduction to the art of translating the Quran as well as various texts of fiqh and uṣūl of fiqh. The ʿaqīda of ‘Ahl al-sunnah wal-jamāʿa’ is also taught in great detail.

The fourth level includes a continuation of Quran translation, with an introduction to Hadith and uṣūl of Hadith.

The sixth (and seventh) level deals exclusively with major hadith works. The iconic compilations of Bukhārī, Muslim, Tirmidhī, Abū Dawūd, Nasāʾī, Ibn Mājah, Mālik and Ṭaḥāwī are studied with special attention to the chains (asnād), historical background, and context of each narration, as well as the related and extrapolated aḥkām.