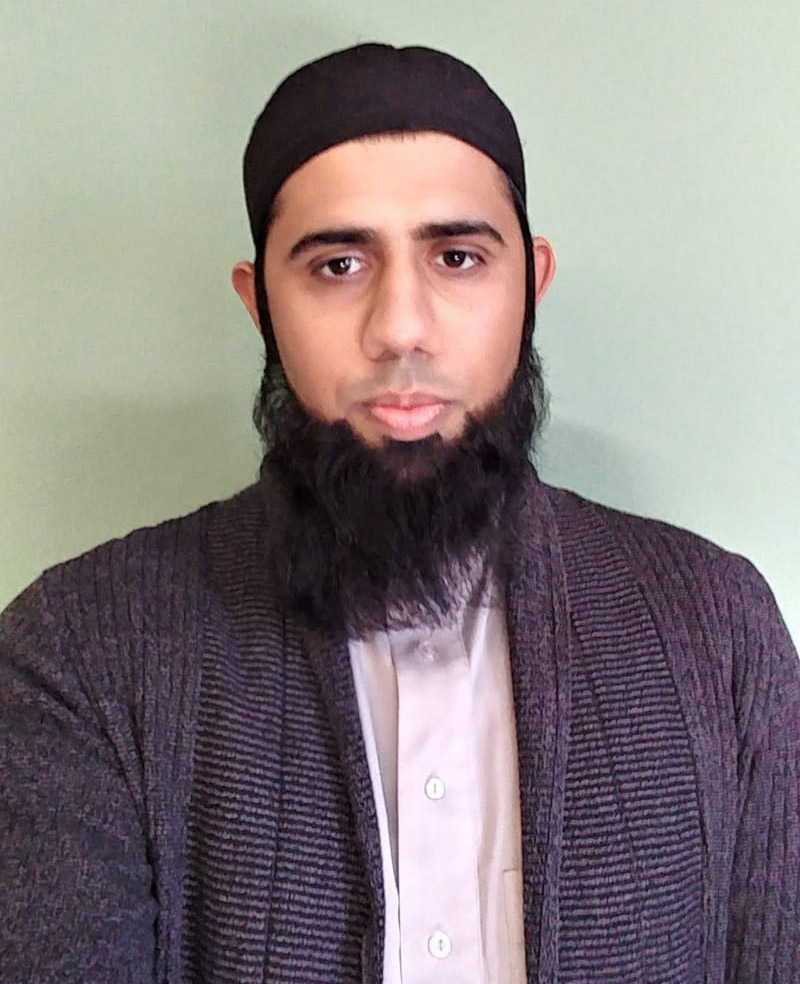 Shaykh Muneeb Ahmed was born in Pakistan. He came to Canada in 1997 was raised in Surrey, BC.

Shaykh Muneeb completed all of his secular education in Vancouver, BC. In 2008, he enrolled in a local Islamic Istitute where he studies the art of Quranic Recitation. He began his Islamic studies at Al-Ihsan Institute in 2010, where he became a Graduate of the Dars Nizami under the supervision of Mufti Aasim Rashid and other esteemed instructors. For the final two years of his Aalimiyya Program, Shaykh Muneeb Ahmed  travelled to Darul Uloom Bury U.K., and studied tafsir and hadith under prominent and renown scholars including Shaykh al-Hadith Maulana Yusuf Motala (rahihamhuAllah), Mufti Shabir Ahmad, and Mufti Abdul Raheem Limbada.

Shaykh Muneeb currently teaches and volunteers at local mosques and community centres. In addition to this, Shaykh Muneeb has been an instructor for the seasonal youth programs and other intensive programs offered by Al-Ihsan Educational Foundation in Surrey, BC.